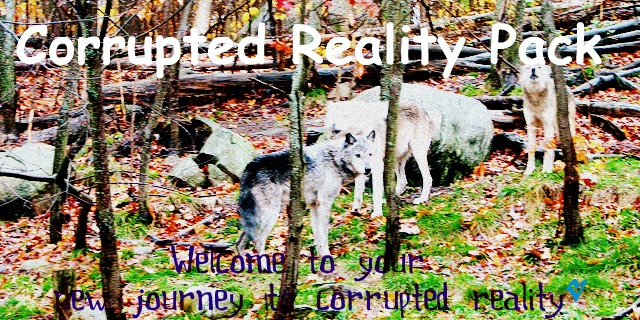 Who is online?
In total there are 2 users online :: 0 Registered, 0 Hidden and 2 Guests

Requirements to access here:
Anyone from any team can come here, but Stamina Team has higher power. As long as you have no intention of harming Blake, or any other human.


The dock that lies on the east side of Mirror lake belongs to Blake, Zotori's former owner. Ever since Blake moved from Australia he has been seeing a wolf around that bares a striking resemblance to Zotori but denies that it's him.
Zotori can sense the hesitation when he visit's his former owner, so he doesn't come often. He hopes eventually Blake will come to a realization that it is Zotori, but he has no way to prove it.
So whenever anyone comes around the area when Blake is out, no interaction, as Zotori doesn't even approach. 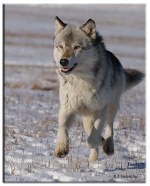